Before being elected as the Member of Parliament for Hendon in the 2010 General Election, Matthew worked for the BBC, advising on a range of political matters.  During this period he was elected as a Councillor for the Hendon Ward in the Borough of Barnet.  He went on to become Deputy Leader of Barnet Council.

In Parliament he has raised issues on a diverse range of topics including policy in relation to Israel, Cyprus and the British Overseas Territories; eye health; energy costs; animal welfare; policing; and transport services.

Matthew takes a keen interest in environmental matters and served on the House of Commons Environmental Audit Committee from 2012-2105. In July 2015, in was appointed PPS to George Eustice, Minister for Farming, Food and the Marine Environment. 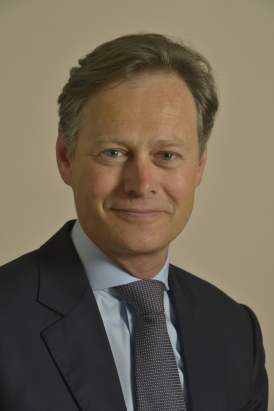