Bob Blackman is a founding member of the CFE and Conservative MP for Harrow East. He presently serves as Joint Secretary of the 1922 Committee within Parliament and as a Member of the Backbench Business Committee. After first being elected in 2010, he increased his majority at the 2015 General Election, receiving over 50% of the vote. 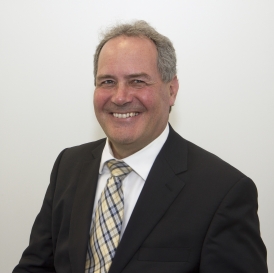