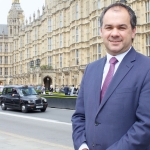 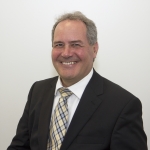 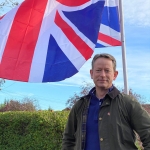 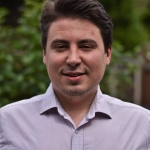 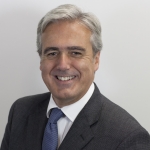 Mark Garnier was elected to Parliament for Wyre Forest in May 2010 and is a member of the Treasury Select Committee and the Parliamentary Commission on Banking Standards. He is actively involved in several All Party Parliamentary Groups including being the Chairman of the APPG for Heritage Rail and the APPG for the Economy of the West Midlands.