He comes from a background in the financial recruitment industry and has Bachelors and Masters’ degrees in politics and government from Kent University. 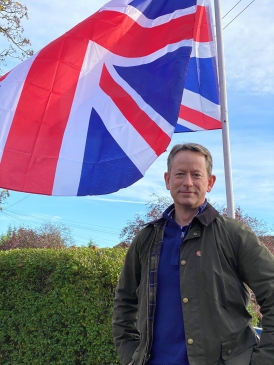