Lord Popat carries a wealth of experience in working with various communities and was the Founding Chairman of the Conservative Friends of India which was launched in April 2012 with the Prime Minister. The launch was attended by over 1,200 people.

Lord Popat has worked for the Party for the last 38 years; helping to bridge the gap between the Conservative Party and the British Indian Community and other communities, serving three Prime Ministers; Margaret Thatcher, John Major and now David Cameron. 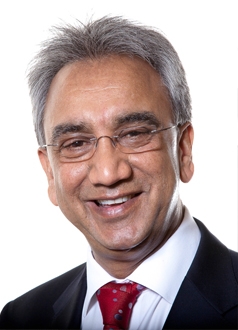