Mark Garnier was elected to Parliament for Wyre Forest in May 2010 and is former Parliamentary under Secretary of State at the Department for International Trade. Prior to being a Minister, Mark was a member of the Treasury Select Committee and the Parliamentary Commission on Banking Standards. He was also actively involved in several All Party Parliamentary Groups including being the Chairman of the APPG for Heritage Rail and the APPG for the Economy of the West Midlands.

Mark’s experience before politics was in finance and business. He built a career in the City of London, specialising in emerging global markets, before leaving the investment banking world in set up his own businesses in investment management.  More recently, Mark has worked as a business consultant, helping SMEs with strategic planning.  Outside politics, Mark is a governor of Kidderminster College – a role he has held since 2005 – as well as sitting on the Court of the Worshipful Company of Coachmakers and Coach Harness Makers of London (a City Livery company whose primary function is the pursuit of excellence in the automotive and aviation industries through charitable bursaries). 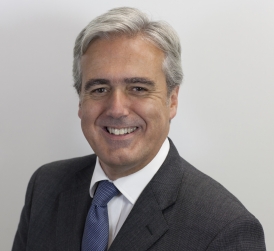